“One Corner” Singer, Patapaa, Has Just Been Paid For His First Show 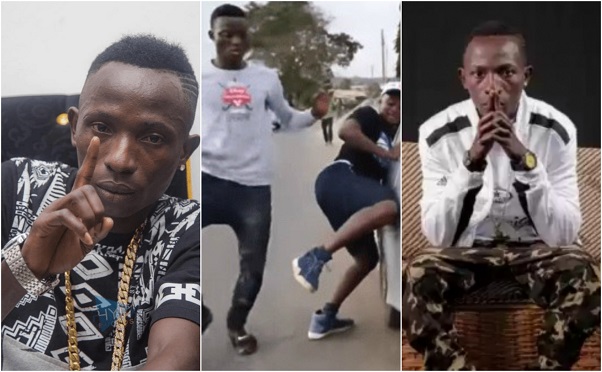 ‘One corner’ crooner, Patapaa has finally gotten paid for his first show in Ghana after complaining of not getting any money from his hit track.

After his song became a massive hit, Patapaa came out to complain that he still doesn’t have any money and he got into a dispute with the RTP awards after he was offered a miserable Ghc 1,000 to perform at their event.

Those days are behind him now as ‘things are getting better’.

Recently Patapaa performed at the ‘WAV’ concert in Takoradi and according to organizers, he made Ghc 5,000 for his performance.

Anyway, as he makes more money for himself, his collaborators on the song are also calling to be ‘settled’ since they helped him compose the song and he paid them nothing at the time.